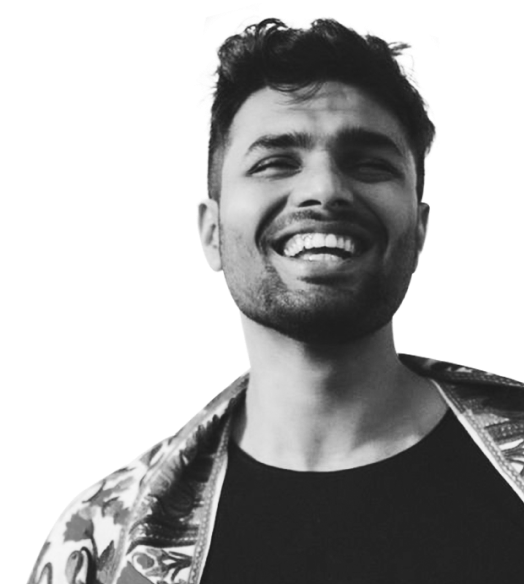 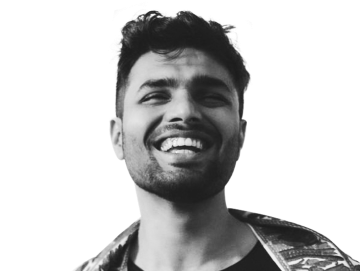 A battle tested guide to a Happy, Confident, and Fearless YOU!
enroll now 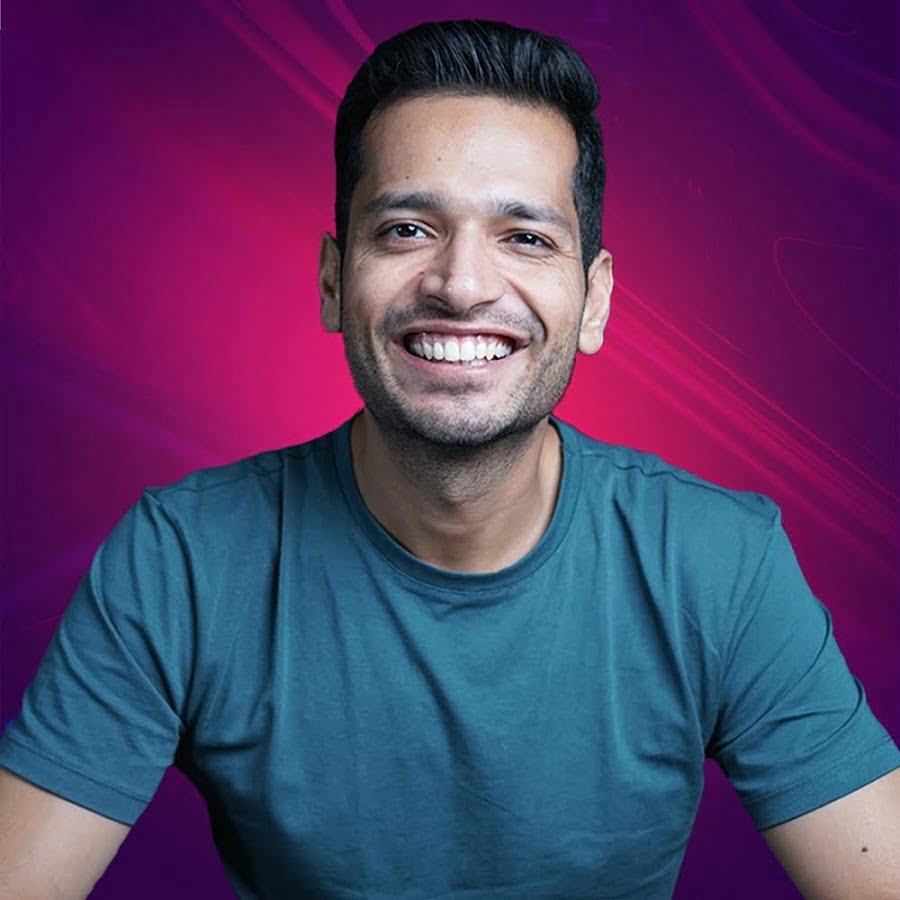 Are you afraid things may not go your way, or that you'll lose more than you'll gain?

Do you compare yourself with others and find you are ‘lesser’ or ‘insufficient’?

Do you often think you are not ‘good’ enough?

Are you stuck in loops that you want to escape?

Are you coming in the way of your own progress?

Who should take this?

Before I get into if Confidence on Command fits your needs, I want you to ponder over the questions below. They may be very personal to you, but answering them truthfully to yourself can help you become more self-aware.

Do you spend countless hours overthinking your plans and still stay doubtful?

Do you think your fears and hesitations are holding you back from taking bigger risks and enjoying bigger rewards?

Do you feel too shy, incapable or anxious while trying new things outside of your comfort zone?

Do you struggle overcoming the constant loop of negative self-talk in your head?

Have you ever compared yourself to someone else and thought that you’re not good enough?

Have you ever looked at your friend’s progress and felt envy because your life is not moving forward?

Have you ever wondered how some people in your office naturally take to leadership roles and rise through the ranks faster?

Have you ever compared yourself to your classmates and found that they are so much more comfortable being in riskier positions?

All these symptoms point toward a common issue; low self-confidence and self-esteem.

If your answer was yes to one or more of the questions above, you’re not alone. Most people go through this, but very few do something about it.

It is important that you realize the root causes of your low confidence and work towards boosting it unbelievably high.

What’s waiting for you inside
Confidence on Command

You think you understand failure. You have probably felt it and seen it, but you haven't truly understood the deep details of what makes failure feel like a failure in your head. This chapter is the psychology and philosophy of failure. The purpose is to offer a very TANGIBLE understanding of failure, so we can begin challenging it.

Come, deep dive with me, let's teach you things you didn't even know about your ‘enemy’.

1.0
What is failure?
1.2
Deep dive into Failure (why is understanding failure so important)
1.3
Long term effects of failure
UNDERSTANDING THE BASICS: Confidence

If you thought you understood failure, you have no idea of how to think clearly about confidence. Youve seen it and felt it, but you dont know EXACTLY what it is and where it comes from. This chapter is the psychology and philosophy of confidence in human behaviour. This chapter talks about how you can understand confidence from the ground up and how it is built.

You will learn where the confidence comes from and how it affects you.

2.0
Confidence: Basics
2.1
Why is confidence a game changer ?
2.2
Confidence and your childhood
Batman Utility Belt

This is the dictionary you need. This is your Batman utility belt. This is your tool kit. You need to understand these words and equip yourself with these ideas to go to battle.

In this part, you will learn some of the most fundamental components of confidence all the way from how to define goals to how to play long term games.

This section is all about developing overall self-confidence. Self Confidence or General confidence implies that you are not hampered by common obstacles, difficulties, and struggles, you move forward with strong faith in yourself and your abilities, that you lead a life of strength. We give you the tools you need- biologically and psychologically- to hack into general self confidence.

This chapter functions as a foundation for the following content.

4.1
Look good
4.2
Feel healthy
4.3
Make a rough routine
4.4
Design your environment
4.5
Consume the right kind of content
4.6
Have an eventual life idea
4.7
Engage with people around you
Fighting up from Low Self Confidence

In this part, you will learn to build confidence if you are starting from low confidence. You may be coming from a place of absolute fear and anxiety of some sort or might in general feel that you could achieve more if you could become more confident. It’s not easy to go from the rock bottom to your highest peak, nor is it clear how to amp up your confidence in real time.

This section helps you scale that mountain of confidence.

Failure is inevitable, but it doesn't have to be a defeat.

This chapter teaches you how to defy your destiny with failure. This teaches you the humble art of taking control.

6.1
Confidence against failure
6.2
Write out your life at 80
6.3
Go back to your routine
6.4
Prepare yourself for the next round
6.5
Prototype experiments
6.6
Philosophy with success and failure
6.7
Revisit your failures
6.8
Exercise -  write down your failures
Frequently F*cked issues

This chapter is an FAQ where I address some of the concerns that people tend to get stuck in.

7.1
Breaking negative thought loops
7.2
Getting back up
7.3
Dealing with fear and shame
7.4
Comparison
7.5
How to lift yourself
7.6
Long term vs short term
The Final Chapter

There are certain types of confidence frames that you can develop in various situations. This section covers all the major ones - what they are, their basic nature, and how you can develop them.

Everything you need to
ace your potential

How will this help you?

This video library is your ultimate guide/toolbox that you can use to gain, what we call - Confidence on Command! By the end of the library you will be able to:

Not let your fears and self-doubts come in your way of taking up bigger challenges in life Simply put, doing things that you always wanted to do, but with higher confidence.

Cope with failures without being emotionally shattered or feeling too helpless

Become in-charge of your self-esteem and learn how to deftly handle others' opinions. Understand yourself, your abilities and limitations, without being confined by the opinion of others.

Go about performing your everyday activities and more without being stopped or troubled by the constant anxiety/worries about what might happen next. Infact, confidence helps you turn your nervousness into excitement.

Often, your own mind can pose a barrier between you and your goals. Confidence on Command shows you the ways to fight back such barriers and realize your goals.

Become bold and strong in your pursuit of life, including career by getting over your insecurities and shyness.

Overall, you will see a positive transformation in your general approach towards life and the various challenges it entails.

Columbia University,
in the city of New York.

Prakhar is a social commentator and a cultural critic. He’s been a popular public figure in the public speaking and personal development domain for over 5 years.

In less than a year, Prakhar rose to become one of India's most popular public speakers. He has given 8+ keynotes at some of India's top institutions, including IITs and a TEDx talk. 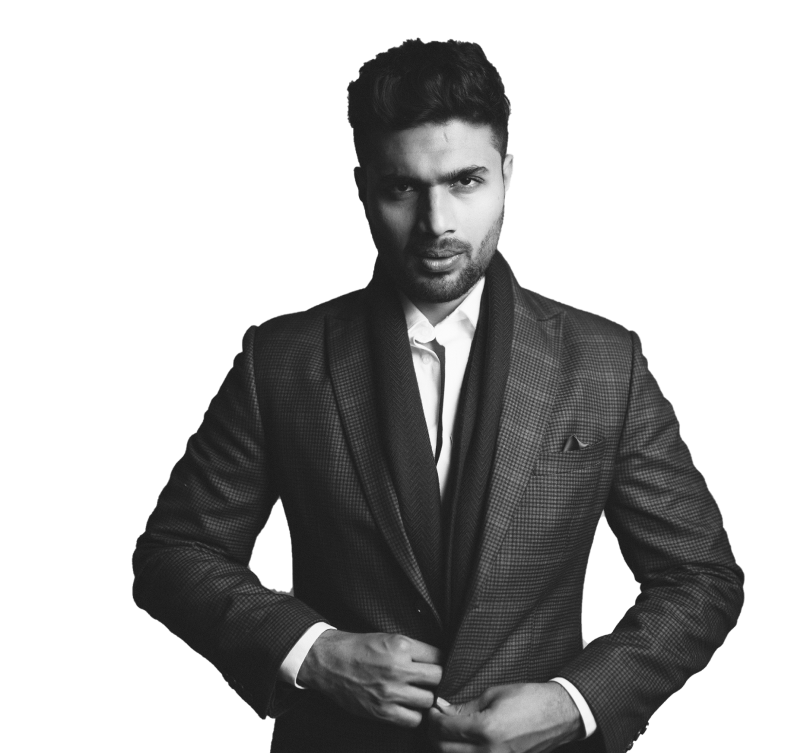 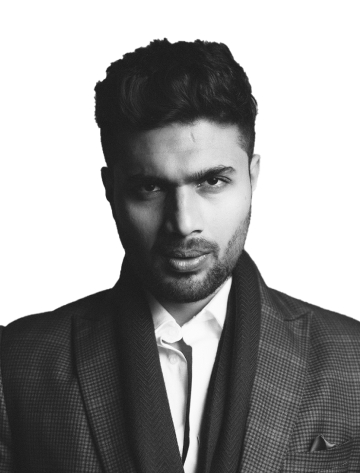 Your journey to become

AN UNDEFEATABLE YOU STARTS HERE

Come out as someone very confident and bold in social situations

Spot your fears and overcome them

Make an impact with your attitude and approach towards challenges

Transform your mindset to achieve success in the real-world

If you don’t find what you were looking for, feel free to write to us on support@learnwithprakhar.com

What is the release date for Confidence on Command?
What will happen after I enroll in the pre-sale?
Do I have to pay again for future upgrades to the course?
Is this self-paced or live?
For how long will I have access to the course videos?